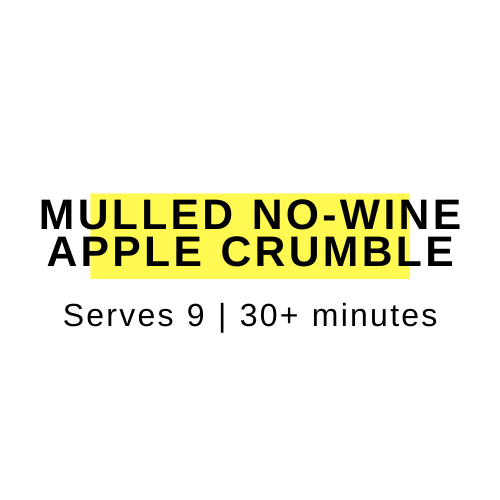 Healthy Apple Crumble: A Christmas must is mulled wine. A classic dessert like apple crumble is also a Christmas must. This humble crumble has been elevated with intense flavours of cinnamon, grapefruit juice and pitted cherries.

The best part? You can prep it miles ahead of your guests arriving which leaves ample time for you to get festive and not have to worry about dessert. Just pop it in the oven for 30 minutes from room temperate and you’re there.

In a separate bowl, combine all of the topping ingredients until a crumble forms.

In a brownie tin, place the apple and cherry mix at the bottom. If it’s cool, you can add the crumble topping. Place in the fridge for baking later or, make sure your oven is on 180ºC and bake for roughly 30 minutes or until the top is nice and toasty.

The diary of a girl obsessed with food, fitness, wellness and All She Does. 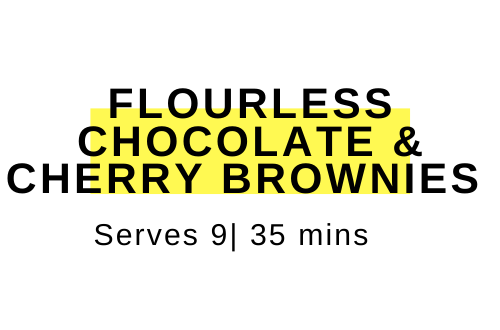 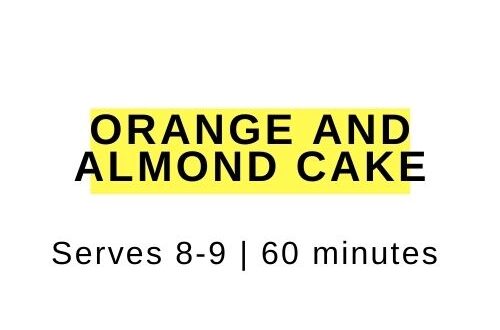 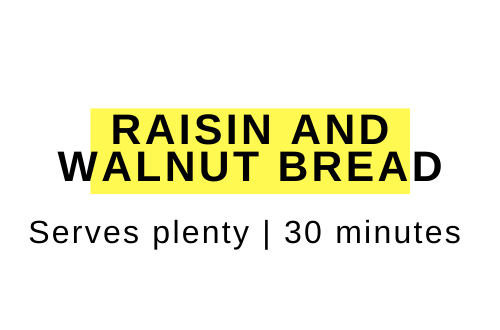 Be The First To Know